Avay-e-Shabahang Company was established in 1971 with the aim of improving the quality of music and building a recording studio and music programs by Abbas Tajvidi. At the same time, the company's studio was more equipped and ready than before. After the Islamic Revolution, the company participated in silent work. In 1995, the company changed to the Cultural-Artistic Institute with the aim of creating new educational and research facilities. The captive broadcasting system of compact discs and the production unit of television and cinema films were added to the Shabahang Audio group and the system's activities were completely updated and changed. Avay-e-Shabahang , with a history of more than 47 years, is active in various artistic branches, professional staff and honesty are the main goals of this group work. Broadcasting over 600 cassettes and participation in the production of over 50 music albums and various pieces, recording more than 1000 pieces of music in the studio, and presenting it to the television and the market in the work of this institute. The company's concert activities began in 2009 with Executive Director Alireza Tajvidi performing with Mohammad Reza Golzar and Farzad Farzin .
Mohammad Reza Golzar in Concerts in Tabriz, Ahvaz, Tehran, Khoy, Bandar Abbas and ... And Farzad Farzin's domestic concerts in most cities of Iran as well as overseas in the UK (London, Manchester), Canada (Vancouver), USA (Orange County, Seattle) are Alireza Tajvidi's partnership with Sabet Music Company with Ali Sabet Management . 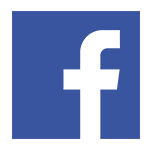 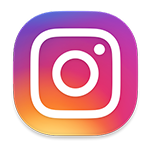 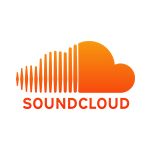 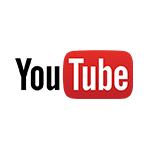 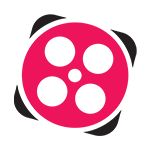