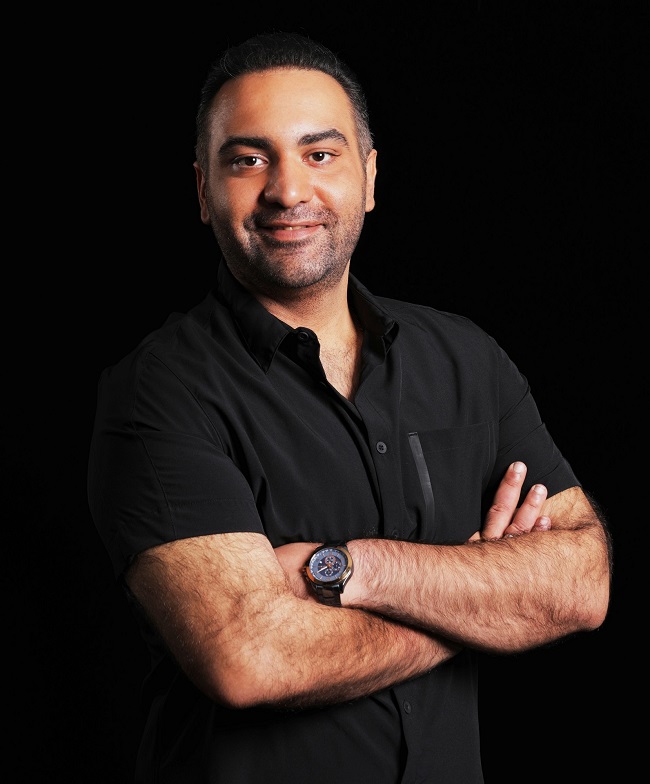 Alireza Tajvidi, CEO of Avae Shabahang, talks about the problems of the music industry during the Corona era;

The music industry is more at risk than any other industry at a time when the world is struggling with coronary heart disease,” says Tajvidi.

The music industry’s main source of income from concerts and performances is that not only was it canceled earlier than all other activities during the Corona, but it was not allowed to do so after a period when almost all industries were allowed to operate as before.

For this reason, many of our colleagues could no longer stand up as before and resume their normal activities. On the other hand, the Ministry of Culture and Islamic Guidance, which should be the main sponsor of this industry, has taken measures to support artists in their work routine. Has not had.

After 3 years, when almost some concerts are being held, due to the living conditions of the people, the reception of concerts is no longer the same as before, but the costs have multiplied and can not be denied.

Tajvidi adds: “Today, when most industries have returned to almost normal due to the declining trend in coronary heart disease, the music industry has not yet been able to reach where it was 4 years ago, and there are many reasons for this problem.” Such as the increase in the cost of concert halls, the increase in transportation costs, the sharp increase in the cost of accommodation and food for bands in the cities and countless reasons such as this, which makes the producers not interested in holding concerts.

On the other hand, when the income generation for artists decreases, the process of producing music content also decreases, that is, no food is produced for the listener, based on which he can be attracted to the concert.

In any case, the relevant bodies should think of a solution to this problem so that this abandoned industry and the artists, who are more and more under the pressure of difficult living conditions, can find a suitable way to earn a living.