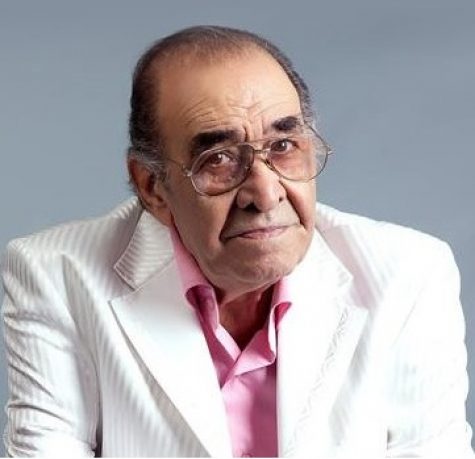 Abbas Tajvidi, director of the Institute for the production and production of “Avaye Shahahang”, announced the following to Saba: “The song with the lyrics of Afshin Meghrazi (Afshin Shad ) and the composition of Abbas Tajvidi, as well as another song whose name is still definitive They have been issued with a song and poem by Abbas Tajvid, their license has been issued and will soon be recorded by Iraj Khajeh Amiri in the studio.

Tajvidi also said the songs were supposed to run earlier in the studio, but because of the common cold, the recording of the studio of the two singles was slightly revised.

Problems of the Iranian music industry during and after the Corona